Starbucks introduced the seasonal treat — now known simply as the PSL — in 2003. It has since spawned a widespread cult following and countless copycats.

What exactly makes the PSL so enticing? Well, for starters, there’s about 49 grams of sugar (12 teaspoons) in a typical 16-ouncer, which contains espresso, steamed milk, pumpkin-flavored syrup, and whipped-cream topping. What’s not clear is whether the concoction contains any actual pumpkin or squash. Starbucks lists most ingredients on its site but declined to specify all the contents in its so-called pumpkin syrup.

Click on the circles in the interactive image below to learn more about the anatomy of a Pumpkin Spice Latte. 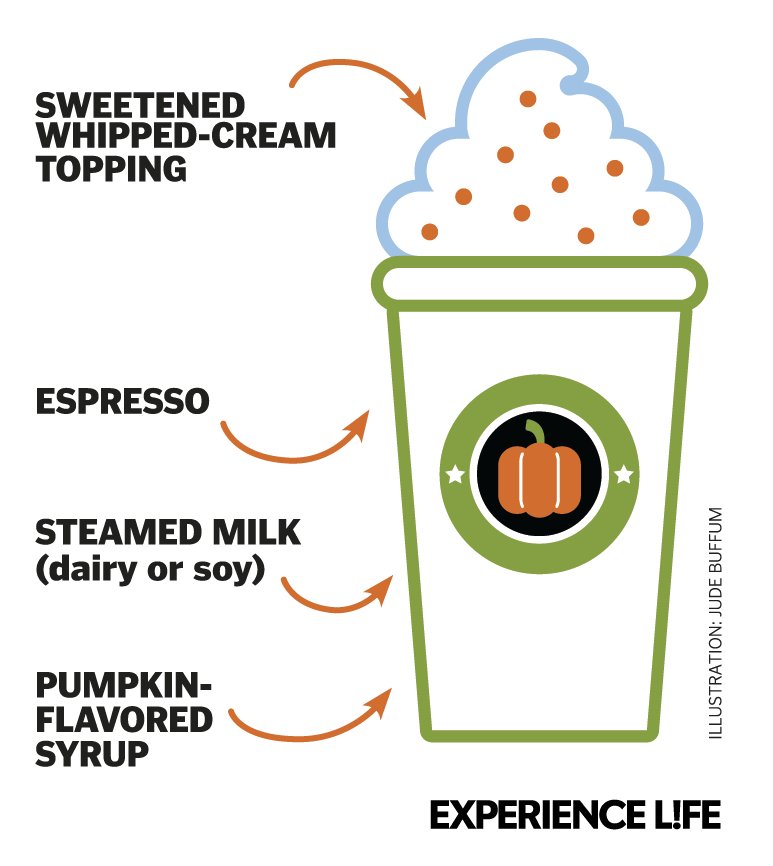 This comforting cool-weather drink is a vegan, dairy-free, homemade alternative to the pumpkin spice lattes that crop up at coffee shops each autumn. As a bonus — and unlike its commercial, chemical-laden counterparts — this PSL contains actual pumpkin.

Most of the processed foods we eat are studded with mysterious additives. They extend shelf life. They create exciting flavors, colors and textures. But they don’t do great things for our health. Find out which ones to avoid, and why.

The Truth About Artificial Food Colorings

10 Things You Need to Know About Food Dyes

At best, the dyes are aesthetic enhancers. At worst — and as many "real food" advocates claim — they are a public-health menace linked to behavioral problems and other consequences.

All processed foods are not created equal — especially those that claim to be healthy. Here's what to watch out for on a product's label and where to turn for better alternatives.